The meaning of mass production is a system of continuously producing goods with large-scale quantities of goods. Mass production can create thousands or even millions of products simultaneously. Large industrial companies and factories with hundreds of employees usually carry out the mass production process. Moreover, the flow of products is always running continuously. So, it is not surprising that a large factory can produce so many products in such a short time.

Mass production is usually only for producing similar products. Because with the same flow and in a short time can produce considerable quantities of goods. Meanwhile, to make different types of products, it is necessary to create another production line and a product that is mass produce usually is the same to one another.

3. Sequence and in order work processes

Goods work in mass production is carried out under the sequence of production processes ordered according to the production flow.

4. The use of machines and repetitive work processes

In producing numerous goods in such a short time, the only way is to use machines. This is because the machines can operate continuously, in contrast to limited human power that will hard to rely on to mass produce in a big scale.

The more sophisticated the machines that manufacturers use, the less monitoring needs to be provided. This is because the production process is automated. Therefore, the supervisor’s job is to monitor only defective production areas or machines not functioning correctly.

Related Article: Here are The 17 Best ERP Software in Singapore You Should Know in 2021

Before entering the actual production process, several stages must be met first, as follows.

The Design validation and testing (DVT) stage aims to continuously improve the quality and design of the product to match the final look and feel of the desired outcome. This is when manufacturers select materials and mechanical designs that meet the final form, fit and aesthetic requirements outlined in the PRD. All materials and components chosen in this revision are materials used in the final production version of the goods. A product can exit the DVT stage after approval has been made and fulfills all the functional and aesthetic requirements of the PRD.

After the DVT stage, there is a validation and production testing stage which is necessary to have a serious conversation with its suppliers and manufacturers. Because this stage is pre-production or PVP (Production Validation and Testing), it is essential to ensure that the producer can create DVT products with the volume and target cost stated in the PRD.

Companies must also outsource the manufacture and assembly of products. Companies should engage with suppliers to solicit feedback on designs to ensure your company can achieve production goals. Another objective of the PVT stage is to strengthen the production process and set up the supply chain. The best method is to pre-produce your product using the actual supply chain and manufacturing assets.

Advantages and Disadvantages of Mass Production

The advantages of Mass Production

This large number of products can later become stock and stored in the warehouse. Use a warehouse management system to optimize warehouse space usage, calculate and track warehouse capacity automatically.

The disadvantages of Mass Production

Related Article: Dumping: Trade Price Discrimination and How Does It Affect Business

Mass production is a continuous production system of goods with large-scale quantities of goods, ranging from hundreds or even millions of products that can be produced simultaneously. Mass production itself has many advantages, especially for manufacturers who want to increase productivity and streamline production time. There are several stages and one must complete document requirements first before conducting the production process. 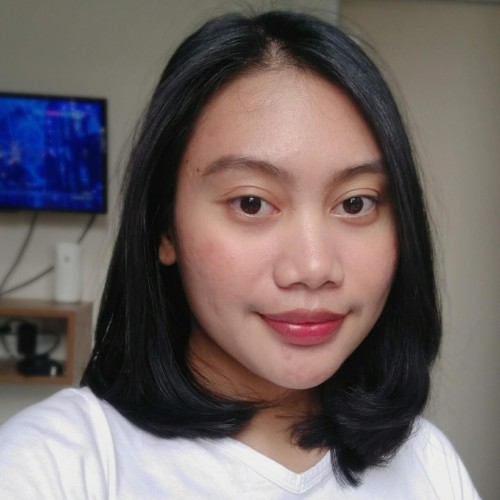 Get to Know Agile Manufacturing and The Software Recommendations

Having a Bottleneck Problem in Your Manufacturing ? These 5 Softwares Can Help You