How to Calculate Your Employee Holiday Allowance

Holidays allowance, is non-wage income that must be given to employees by the company before holidays, such as Eid al-Fitr and Christmas. This is a common practice in Indonesia. Although the government acknowledged 6 religions in Indonesia, companies usually give holiday allowance on Eid al-Fitr.

Employees who have worked for at least 1 month are entitled to get an allowance. The employee allowance is usually given proportionally. The following is the basic allowance calculation based on article 3 paragraph 1 of the Indonesian Minister of Manpower and Transmigration Regulation no. 6 of 2016:

The explanation above still confuses you? Let’s look at the example below to make it easier to understand.

According to government regulations, Budi who has worked for more than 12 months has the right to get an allowance equal to one month’s salary, which consists of the basic salary and fixed benefits. Because transportation allowances are not fixed benefits, this is not included in Budi’s allowance calculation.

Andi has just worked as a contract employee at PT. Bangun Sejahtera for 4 months. Until now, Andi has received a basic salary of 3 million rupiahs, along with an office allowance of 1 million rupiahs and a transportation allowance of 500 thousand rupiahs.

Unlike Budi, Andi, who hasn’t worked in his company for 12 months consecutively, is not going to get an allowance as much as Budi. Andi allowance calculations are as follows:

Included in Andi’s allowance calculations are basic salary and office allowance only. Just like Budi, transportation allowances are not permanent benefits because the amount depends on the presence of Andi in the office.

If you found your company refusing to pay for your holiday allowance, you can report them to the government. In accordance with article 17, Law Number 14 of 1969, companies that violate this rule can be subject to the following sanctions:

Termination sanction is the main reason why most companies in Indonesia abide by this rule. But if you find a company that doesn’t want to carry out its obligations, don’t hesitate to report it.

The law regulates the time your company should pay your holiday allowance. According to Article 4 Paragraph 2 Permenaker No. PER-04/MEN/1994, companies must pay holiday allowance to their employees no later than 7 days before the holiday.

Approximately, two weeks before the payment deadline is the busiest day for HR staff. It is because they have to finish the holiday allowance calculations. The process will less troublesome if the number of employees is not too much or most of the employees have worked for more than 1 year.

Besides the convenience of calculating holiday allowance, the system is also useful for eliminating miscalculations. For other reading about the HRIS system, you can click the following link.

Previous articleKnow Your Customer (KYC) Explained: A Strategy to Avoid Fraud
Next articleWhat is MSME? | These are Things You Need To Know! 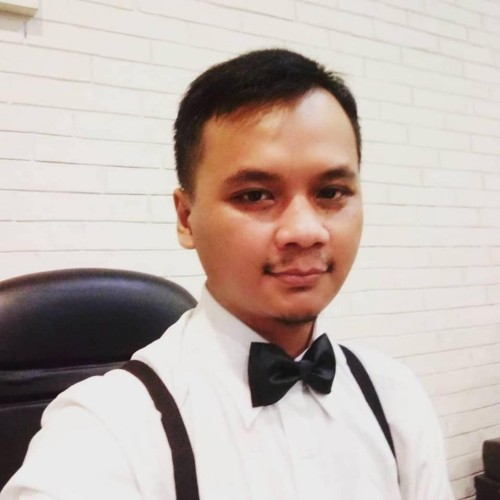 Understanding Succession Planning and Why it is Important