What are fixed assets? What distinguishes them from inventory? In this article, we comprehensively explains the definition of fixed assets, including their examples, characteristics, methods of acquisition, and journal entries in a simple way.

Fixed assets are acquired for the purpose of producing or supplying goods or services, for leasing to third parties, or for use in the company. The term “fixed” indicates that these assets will not be used up or sold in the accounting year. A fixed asset usually has a physical form and is reported on the balance sheet as property, plant and equipment.

Fixed assets are initially recorded as assets, and then subject to general accounting transaction types such as:

When a fixed asset has reached the end of its useful life, it is usually sold in an attempt to obtain a residual value, which is the estimated value of the asset if it was broken down and sold in parts. In some cases, assets may become obsolete and unsuitable for sale. If this happens, they will most likely be donated and the company won’t receive any payment in return. However, whether sold or not, the fixed assets must be written off from the financial statements, because they are no longer used by the company.

Note: An asset management system can greatly help extend the lifespan of your fixed assets through automated tracking and maintenance scheduling. 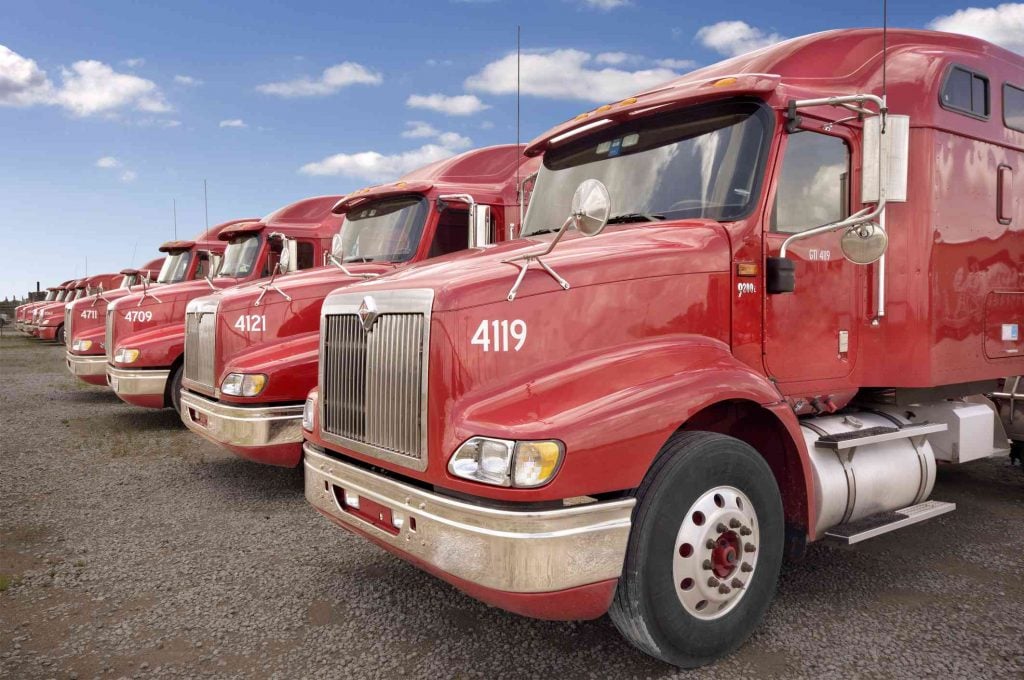 Here are some examples of fixed assets:

A fixed asset does not have to be something immovable. Many fixed assets are portable enough to be routinely moved inside or outside of a company’s premises. Thus, a computer or a laptop can be considered a fixed asset (as long as its cost exceeds the capitalization limit).

After understanding the definition of fixed assets, including their characteristics and examples, let’s find out how they are acquired and reported on the balance sheet!

A. Through Cash Purchases

How it is reported on the balance sheet:

B. Through Credit Purchases

How it is written off the balance sheet:

How it is reported on the balance sheet:

Many fixed assets are acquired through non-monetary asset exchanges. The old assets are used to pay for the new ones, either fully or partially, where the shortfall is paid in cash. In this case, the acquisition cost must still be included, with the new asset being capitalized at the amount of the price of the old one, added by the money (if any) or capitalized at the market price of the new asset received.

How it is stated in the journal entry:

An asset acquired through a donation is also called a non-reciprocal transfer (or a one-way transfer). Depreciation of a donated fixed asset is calculated in the same way as other types of fixed assets.

How it is stated in the journal entry:

Due to certain considerations, companies often make their own fixed assets, such as buildings, appliances, and furniture. Companies must allocate all costs including costs of materials, labor, and overhead. Overhead costs usually include electricity, insurance, equipment, and factory supervisors.

To make it easier for you to record the acquisition, sale, and depreciation of your fixed assets, consider using an automated accounting solution. Complete accounting software allows you to calculate, record, track, and forecast all transactions related to your assets instantly, accurately, and efficiently.

After knowing the definition, examples, characteristics, journal entries and acquisition methods of fixed assets, hopefully you can now better manage all the fixed assets in your company. Robust accounting software will make it easier for you in this regard, allowing you to save a lot of time, minimize human errors, and maintain accurate asset records.

5 Ways to Increase Sales in the Retail Business

Asset Education School System
Author Syifa FadiyahPosted on November 7, 2019
The recent challenge faced by schools almost all over the world is how to integrate technology into the learning processes by...

Asset Construction Manufacturing
Author Syifa FadiyahPosted on September 5, 2019
Business asset management is a coordinated and systemic activity and practice that organizes the assets and the system of the asset...

Asset Construction Industries Products
Author KanyaPosted on August 19, 2019
Construction equipment can be a very high expenditure for contractors. Thus, proper management is required for the optimal return on investment....