In the business world as well as the world of work, it is certainly no stranger to the term HRD. One of the divisions of work within the company whose function is to perform human resource management in the company. The form of management carried out is on the implementation of recruitment, skill assessment, salary acceptance, promotion, and so on. They often utilize HRIS Software to do all of these important tasks, which protects their operations from human error.

To find out the important role of an HRD in a company, let’s check out the following article!

What exactly is HRD? How important is this position in the company? HRD stands for Human Resource Department whose job is responsible for managing human resources in a company. As explained earlier, the forms of management are in the form of skill improvement, salary receipts, and so on.

Some sources also mention that HRD is a set of activities in a company that runs in an organized manner at a certain time to improve the quality of work and employee skills. That way, human resources in the company are not just working and receiving salaries. However, get an increase in skills to become superior in the future.

HRD Functions in the Company

In its implementation, HRD has functions that are grouped into two, such as:

The internal function in this position is to manage human resources, recruit new employees, develop skills, work performance, provide salaries to employees, and so on. In addition, HRD is also responsible for conducting activities to train human resources in the company to achieve the expectations of the company.

Duties of an HRD in the Company

HRD must have a special task and can only be done by this division only. The work also varies, depending on the scale of the company, the field that the company runs, the number of human resources in the company, and other things that are the needs of the company. Here we present the duties of HR in general in a company:

1. Make a selection of applicants

No company runs without the need for human resources. Hr is crucial to the progress of the company. However, not all hrs can work in a company. There needs to be a selection that ensures that the human resources who will work in the company are very suitable for what they need. This is where HR plays a role, covering the stages of preparation, recruitment, and selection.

Not only do the selection of applicants in the company, but an HRD must also foster existing employees in order to become superior human resources for the company. The construction of these officers covers the skill development process. That way, hr in the company will have performance and can contribute well.

3. Providing wages to employees in the company

The wages referred to here are salaries or rewards that must be received by an employee while working in a company. This is a right that they must get because it has contributed to business activities in the company. The role of HRD here is to ensure that the amount of salary that employees receive is in accordance with the duties and responsibilities they carry out and given in a timely manner.

Average Salary of an HRD in Indonesia

While reading this article, maybe you are doing research on the job of being an HRD and want to find out how much salary HR receives during a career. Payroll Software is often used to simplify and efficiently calculate these salary components. Generally, the wages received are in accordance with the agreed labor agreement and in accordance with its duties and responsibilities. In addition, wages are also affected by the level of office. Basically, there are 3 levels of positions in HRD, namely: Staff Level, Supervisor Level, and Manager Level.

If an HRD is at the staff level, then he will only receive a salary of around Rp 3,000,000 – Rp 5,000,000 only. The tasks carried out are fairly light when compared to the level above it, such as managing employee administration, conducting the recruitment process, doing file selection from applicants, and much more.

If you are at the supervisor level, then you can get a higher wage compared to being a staffer. His job is to supervise the course of tasks carried out by people at the staff level. However, they also carry out other tasks, such as the implementation of employee selection results, offerings, work placements, and work discipline actions. The usual salary received by an HRD who is at the supervisor level is Rp 5,000,000 – Rp 8,000,000.

HRD is one of the work units that many enthusiasts today. Being an HRD also has a great responsibility. You could say HRD is the foundation in a company because they understand what kind of HR criteria are suitable to work in the company. To help simplify HRD activities in your company, use HR system that is able to automate various systems. For example, payroll, absenteeism, skill development, and so on. 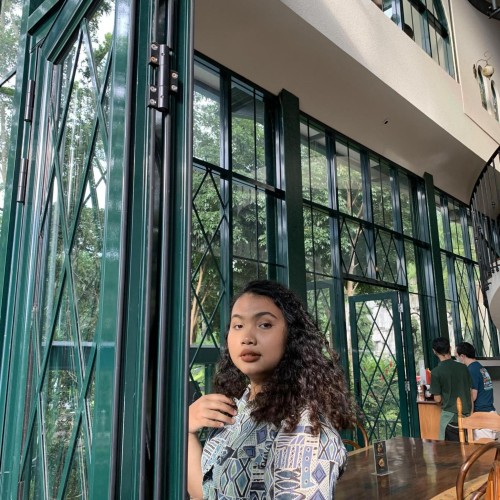 What is a Human Resource Information System (HRIS)?