The 5 Best Jobs for Ambivert Personality

For example, some introverted personalities tend to be experts in the field of writing, so most are placed on job descriptions in related fields. Extroverts who are known to be cheerful and easy to communicate with are synonymous with public speaking jobs.

What about the ambivert personality figure? Check out the following article.

Ambivert personality is a combination of two personalities, namely introvert and extrovert. Ambivert is someone which balanced and flexible because they can control themselves in various situations. People with this personality tend to be special because they can develop their own potential.

Someone with an ambivert personality can balance the introvert and extrovert sides in the socialization field. They are combined personalities, so they can adapt to any given situation.

In social situations, a person with this personality may need time to himself like an introvert. On the other hand, being able to act like an extrovert is easy to establish communication with many people.

The following are the characteristics of an ambivert personality that you need to know:

Because they are mixed personalities, ambiverts can adapt easily. They will usually be good balancers and listeners in a variety of situations and communication.

Someone with this personality is quite special because it can adjust easily. It often helps to set the tone when situations get awkward, while also comforting the introverts around him.

Ambivert personalities are generally well-adjusted, they can be good listeners and communicators. They can adjust if they are friends with introverted or extroverted personality figures.

A person with this personality knows when the time is right to listen and express his opinion. Because of this, an ambivert can easily accepted in friendship and social circles.

Someone who can do two things at the same time is called a person who is good at multitasking. An ambivert is generally mostly able to do this, he doesn’t mind doing several things at a time as long as it’s still in his capacity. They also have no problem if they have to work individually or in groups.

Although ambiverts have special personalities, they also have their strengths and weakness. The following are the advantages and disadvantages of ambiverts:

In the world of work, there are several career recommendations for those of you who have an ambivert personality:

Most ambiverts have high spirits and are also productive. In addition, they can also communicate with other people easily. With a personality like this, it is very suitable if an ambivert starts a career as a salesperson. Don’t forget to improve your ability to persuade others and learn about the company’s products.

If you want to become a journalist, it will be easier to approach sources and socialize with other journalists because of your personality. Not only as a TV journalist, but you can jump into print media journalists, online media to the radio.

Ambivert personality is suitable for this career because it is someone who is flexible and can adapt to existing situations. In this career, you are required to be able to establish extensive networking and communicate well. Apart from good public speaking skills, it also requires a good public image.

In this career, communication skills and being a good listener are very important. In addition, firmness and thoroughness are also important things if you want to become HRD. An ambivert personality figure can be a good HRD, because of his assertive, critical and analytical nature.

The next job that is suitable for an ambivert figure is a teacher. Teaching is a very noble job, you can impart knowledge to others. An ambivert who can understand other people’s feelings and can control the situation is very important in a good teacher.

Talking about teachers, the world of education is now increasingly adaptive to technologies. Schools are now starting to use School Management Software. to create a healthy learning environment for students, maximize teacher performance, and engage parents in learning through an integrated platform.

Ambivert is someone who is balanced and flexible because they can control themselves in various situations. People with this personality tend to be special because they can develop their potential well.

HashMicro is the best HRM Software provider company for enterprises. Automate your HR and employee administration tasks. Starting from calculating salaries and PPh 21 to managing recruitment documents such as resumes or CVs, and other operational activities with HR Software and the most complete payroll application.

Previous articleEquipment vs Supplies: How Are They Different?
Next articleChapter II: Primary Benefits of ERP Software for Businesses 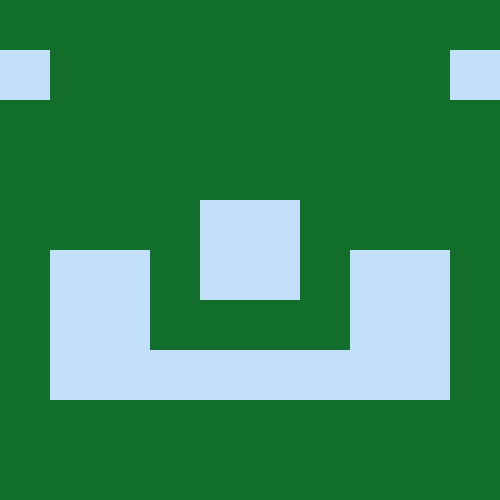 Annastasya Berliana Dunda
Junior content writer at HashMicro's Company. If you have any questions or cooperation please kindly contact my email. My email: [email protected]

How to Maximize Your Public Holiday and Annual Leave

Ultimate Guide on How to Write a Resume