Intervention: Purpose and Benefits in the Business World

In the world of careers and friendships, intervention often occurs. Sometimes this happens with the intent and purpose of insinuating someone who often interferes in other people’s affairs. But it can also help a party in trouble and also benefit from the party in trouble. This term is also usually used in the world of politics which means interference of a country in state affairs such as politics, economy, government, health, or the military of another country. This term in the world of politics can also mean the interventions of a dictatorial state in the affairs of other countries. The use of ERP software is certainly needed when intervention is likely to occur. So, what is the meaning of intervention in the world of career and business? Check out the following article!

Intervention is interference in a conflict between two parties (people, groups, countries, and others) that intend to achieve certain goals against the intervening party. This term also often appears in various fields such as health, politics, government, psychology, nursing, education, and others. The term interference does not always mean negative. Usually, this happens with good intentions such as changing the economic situation of a country for the better. In the health sector, this takes the form of interventions by medical personnel in treating patients.

Apart from that, you can use HashMicro’s HRM System to manage administration and employees.

1. Interventions based on reach

The following are different types of interventions based on reach:

The intervention of a state in providing assistance to certain groups that rebel against the government.

The act of intervening in a country against two countries that are at war to reconcile the two sides.

The intervention of a country that aims to avenge the losses of other countries by causing losses again such as blockades and others.

2. Intervention based on impact

The impact of an intervention can be positive or negative, the following are types based on their impact:

The positive impact is the interference of foreign countries in upholding justice. The United Nations is a world organization that often intervenes that can have a positive impact on a country.

Purpose and Objectives of the Intervention

Many people judge the intervention as excessive interference. In fact, it is also useful in helping those who are experiencing problems. However, this intervention can actually also aim to get the problem advantage from other people or parties. This term is also useful for various fields such as health, government, politics, education, and others.

You can also use the Accounting System from HashMicro to manage company finances easily.

The following are the functions of intervention in various fields:

According to Bulechek and McCloskey, this is a logical or reasonable action. In the world of health, this happens intentionally with the intent of the patient’s interests. This happens based on orders or decisions of doctors or parties who have the power to make decisions. The decision was made by agreement of both parties. In the world of health, it is very possible to happen like other parties who also provide advice or also support the intervention.

In detail, government intervention is the implementation of several actions intentionally to pressure certain parties. This is done by government officials in smoothing out the work planning process which aims to get better results than before. The government is a party that is very closely related to the intervention. Most of the media coverage of this matter also always brings the government. The use of government ERP software helps automates organizations’ administration and operational processes.

The act of interventions by a nurse or doctor intentionally in helping a patient. This happens so that the patient switches to a better level of health. This means that the interventions efforts that occur are aimed at curing patients or improving the quality of their health.

In the business world, this often happens in terms of cooperation and work. This of course can have positive and negative impacts for some parties. In the economic field, the government can also intervene as a provider and manager of market conditions. But if market conditions are stable, there will be less government interventions. Because market conditions change over time, government interventions must also be adaptive. Governments can also prevent fraud, execute contracts, and provide goods to keep economic activities running smoothly. In addition, international institutions can also intervene in an unstable economy.

Intervention in the business world is not only related to cooperation and work issues. Work tools such as applications that can help the company’s operational activities are also an intervention. Of course, this is a positive impact on companies or businesses that use these applications. For that, you can optimize your business operations with the ERP System from HashMicro. This system is suitable for various types of businesses and companies. With this, you can manage all operational processes within the company automatically. You can also make more accurate decisions with the help of this analytical system 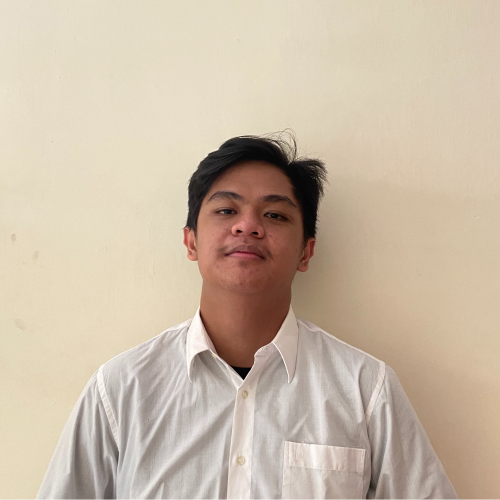