In business, a company that is a part of another company’s group or can be referred as a holding company is a common thing. Therefore, we often see a company that is part of another company’s group in Singapore. This is one of the strategies that companies use to develop their company to become more successful. In addition, the use of an automated ERP software can also be beneficial for the company. This full-featured ERP software can simplify all business activities to be more effective and efficient.

In making accurate decisions, the holding company can use the cloud-based ERP software. A comprehensive ERP software makes it easier for the holding company to automate all business operational processes from upstream to downstream more easily and efficiently. Morover, this integrated ERP software presents accurate and real-time data so that it can make it easier for company owners to make the best decisions for the betterment of the company. Company can find out more about the ERP software pricing scheme calculation first to get a better budgeting before implement the software.

Do you know what a holding company is? Check out this article to find out more about it!

A holding company consists of a parent company that plays a role in leading a group consisting of many companies. In other words, a holding company has a definition as a type of financial organization that owns a controlling interest in other companies, people call it subsidiary companies.

Because the parent company plays the role of the leader of the company’s group, they will be responsible for planning to control its subsidiaries. So that all companies can achieve the main holding goals.

Also read: Here are The 17 Best ERP Software in Singapore You Should Know in 2021

The establishment of a holding company certainly has its purpose. This type of company has a role in carrying out the planning, coordinating, consolidating, developing, and controlling their subsidiaries. This also aims to optimize the company’s performance.

The presence of this organization will certainly provide various benefits. The economy of a country will have a positive impact with the presence of a it. This is because a this type of organization can build and coordinate the subsidiary’s performance.

In addition, will allow the company to strengthen its strategic position in the market by horizontal and vertical expansion or business diversification.

There are many characteristics of this type of company. The parent company has the responsibility to control the operations of subsidiaries. Later on, the subsidiary company will have a management system that is represented in the separate management from the parent company.

Speaking of share ownership, the shareholder is carried out by the other share entities’ majority. This type of entity also has holding assets derived from business entity shares.

Also read: What is ERP and Why is it Important for Businesses?

There are several procedures in establishing a holding company in Singapore. Here are the establishment procedures:

In this process, companies are being divided based on their business sector. Later on, the organization that has been separated will be an independent entity, while the rest will be under the group organization and being a shareholder of the divided organization.

Unlike the previous procedure, this procedure will be done if not many companies are divided but still in the same company ownership.

The company has conducted this procedure since its first establishment. So, the company that was first established will be the parent company. Then, every running company will be formed and acquired by another company.

A holding company consists of a parent company that plays a role in leading a group consisting of many companies called subsidiaries. The establishment of this organization aims to plan to control the subsidiaries. Of course, the establishment of a holding company will provide various benefits. One of them is strengthening the strategic position of the company in the market.

HashMicro as a leading ERP Software vendor in Singapore provides solutions to increase efficiency of company operation management, such as Human Resource Management to Marketing Automation systems. We are ready to bring your company to the highest level. Contact us now to get the best deals and free demos! 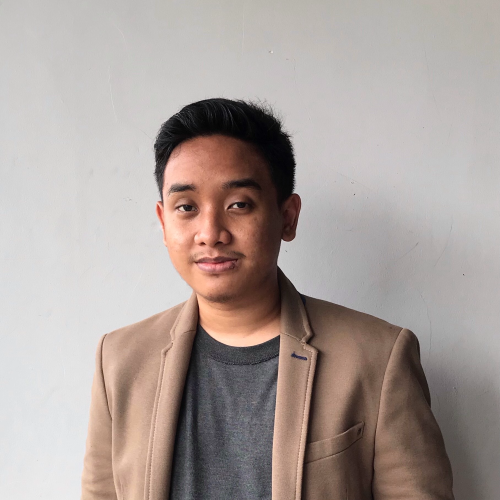