Dealing with Multiple Currencies in ERP

While doing international transactions, the software has to deal in multiple currencies in sales and purchase modules, hence the exchange rate and account for the profit or loss incurred during the transaction because of it is also considered. One major issue faced by the organizations dealing majorly in international transactions is the fluctuating currency market. It makes budgeting for international exchanges near to impossible. In the accounting aspect, different currencies may be dealt in different accounts and hence the required provisions will have to be made for accounting the cross-border transactions properly.

To deal with the fluctuating exchange rates, some companies pre-book an exchange rate with the banks they deal with. For this, the ERP can come handy by forecasting the expected volume of international exchanges in each currency based on the existing data.

The ERP can also provide the currency-wise report on the transactions and how much was gained or lost due to the fluctuating exchange rates against each country. This can alert the management to increase the margins for specific deals where the deals have mostly ended up in the red because of the exchange rates.

An ERP dealing with multiple currencies also lets the user fetch reports on home currency, US Dollar and other major currencies (Pounds, Euros, etc.). This can come handy for the marketing department to easily localize the reports based on their new client location.

It simplifies the various tax and import / export formalities associated with dealing internationally. The company should select one country for paying taxes in that respective currency. This will simplify the accounting process too.

An organization with branches in multiple locations across the world can benefit a lot from the multi-currency ERP module. It will be easier to consolidate the values which are stored in multiple currencies in different locations into one single currency as chosen by the end user. It can be used to get the stock value statement also at any given point in time.

The issue with having an on-site ERP is that all these changes or upgrades should be done locally within the organization. With cloud-based ERP solutions, such upgrades and additional modules are easier to adopt as there is no change in the organization or its workflow. The cloud-based ERP just opens up a new module to access and it is automatically linked to the existing modules which are going international. The SMEs can benefit the most from this as they need only minimal investment or subscription to a new module. The lead that it gives the SME among its peers is unmatched. A single module can provide a multitude of currency options for an organization. It can help an SME take a big leap and reap profits internationally.

Which all modules can benefit from multi-currency? 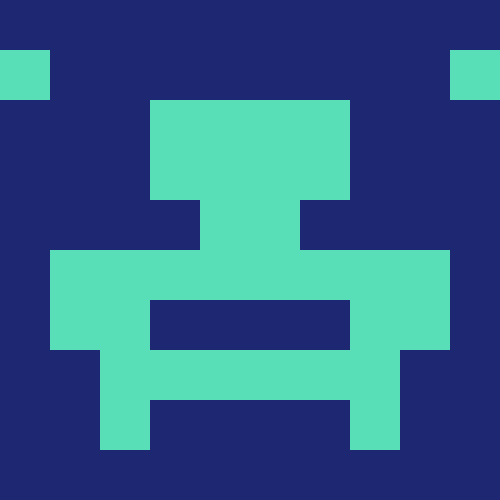 What is PSG Singapore Vendor?